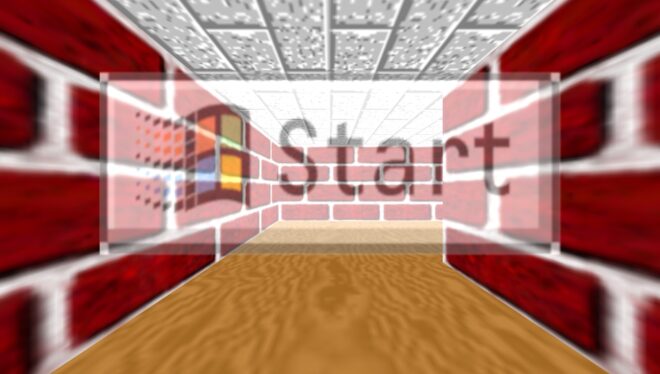 The following changes have been made to improve faithfulness to the original screensaver: